The door is open for a new name to be inscribed on the Margi Oliver trophy for the women’s champion at the N3TC Drak Challenge in partnership with FNB canoe marathon this weekend, as the stranglehold on the title held by Abby Solms comes to an end.

Solms returned to win the race in 2019 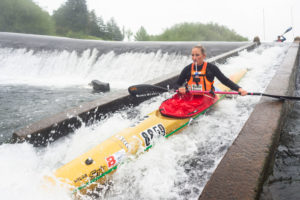 , after a year’s break following the birth of her first child, which cemented her place in Drak Challenge history.

Jenna Ward and Robyn Owen are the only names to have broken Solms’ stranglehold on the Margi Oliver trophy in the past decade, which began as a youngster under her maiden name Adie.

Over the past decade the race has been characterised by very well supported and closely contested races for the female honours.

Ward was elated to finally bag a Drak title in 2018, and will fancy her chances again this year, particularly as it was her shrewd tactics and knowledge of the lines on a low river that allowed her to shrug off a determined Owen two years ago.

Ward underscored her Drak pedigree with a solid win on the Mzimkhulu in technical conditions at the Fast Drak over the New Year weekend, but the Euro Steel racer will start knowing that one mistake over the two days can cost numerous places in the women’s race.

Olympic medallist Bridgitte Hartley has been a regular on the podium at the Drak but somehow has never managed to experience the top step. She ploughs in long hours tripping the river and learning it’s subtleties, and will always be a threat.

Dusi champion Christie Mackenzie is going to be a threat in her K1 over the 75 kilometres of Mzimkhulu. She has her plate fill with study commitments in the Cape this year, but has said she wants to be on the start-line for the Underberg classic this weekend.

Sisters Tamika and Bianca Haw are on track for a powerful Dusi challenge as a K2 combination, and with a summer of training in Underberg Tamika Haw could well be a smiling face on the women’s pod 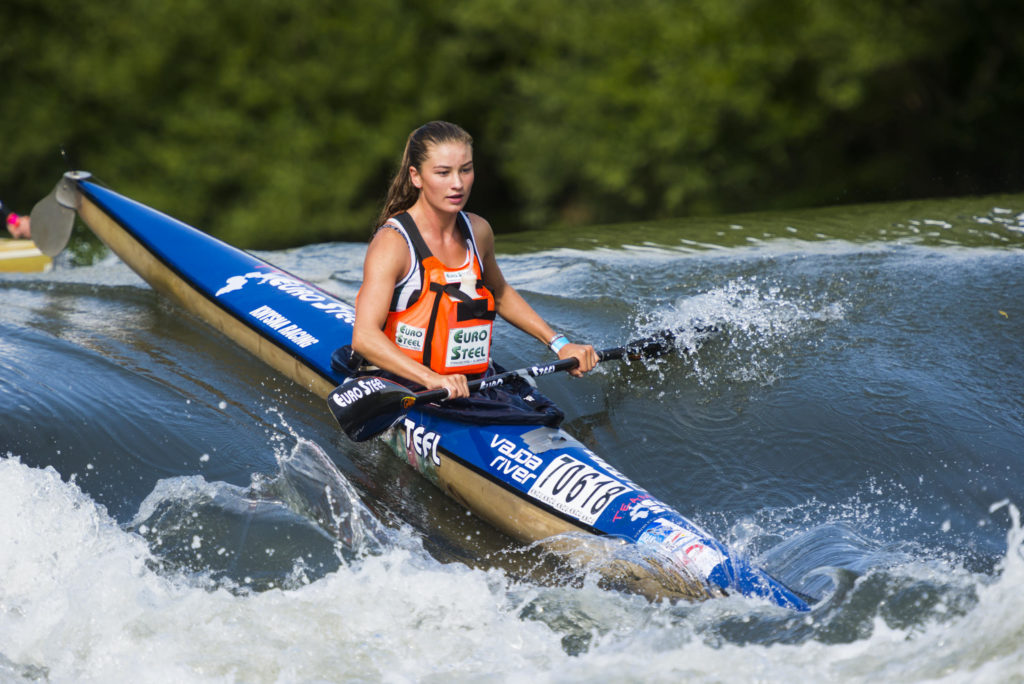