Dave Evans grabbed the headlines by winning the FastDrak canoeing ultra-marathon on Thursday, putting himself right in the frame for the N3TC Drak Challenge in partnership with FNB at the end of February 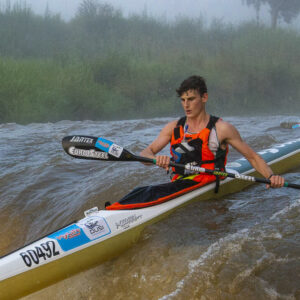 Evans, who will be partnering multiple champion Andy Birkett for the annual three-day MyLife Dusi in February, prevailed over a determined field and a medium to low level uMzimkhulu River to win the FastDrak that covers the usual Drak Challenge two-day course in one day.

The race was started at the Trout Hatcheries as the 20km upper reaches were too low to be paddled, but good inflow from the tributaries at Khotso ensured enough water for the rest of the 40km one-day ultra.

Evans, who finished second in last year’s FastDrak to Hank McGregor, was drawn into a five-way dice for the lead with Matt Millward, Msawenkosi Mtolo, Bantese Nkhoesa and veteran Thulani Mbanjwa.

“After Scotston’s bridge I put in a bit of an effort as we went into the Gorge, and by the time we got through the Gorge it was just Matt (Millward) and myself together,” said the 20-year-old Maties accounting student.

“Matt stopped to have something to drink at Callaway so I decided to go it alone and managed to stay there all the way to the finish,” added the Euro Steel star.

“The race was part of a tough training block and this feels like a box well ticked as far as my training is concerned,” he said.

“I am really looking forward to the Drak because all the big guys will be there and because it is a specialist K1 race I feel it suits me,” Evans added.

Hartley broke away with a group of three male paddlers and then stretched away with just Shane Millward for company for most of the race.

“Fortunately I did a trip through the Gorge during the week so I was familiar with the river,” Hartley. 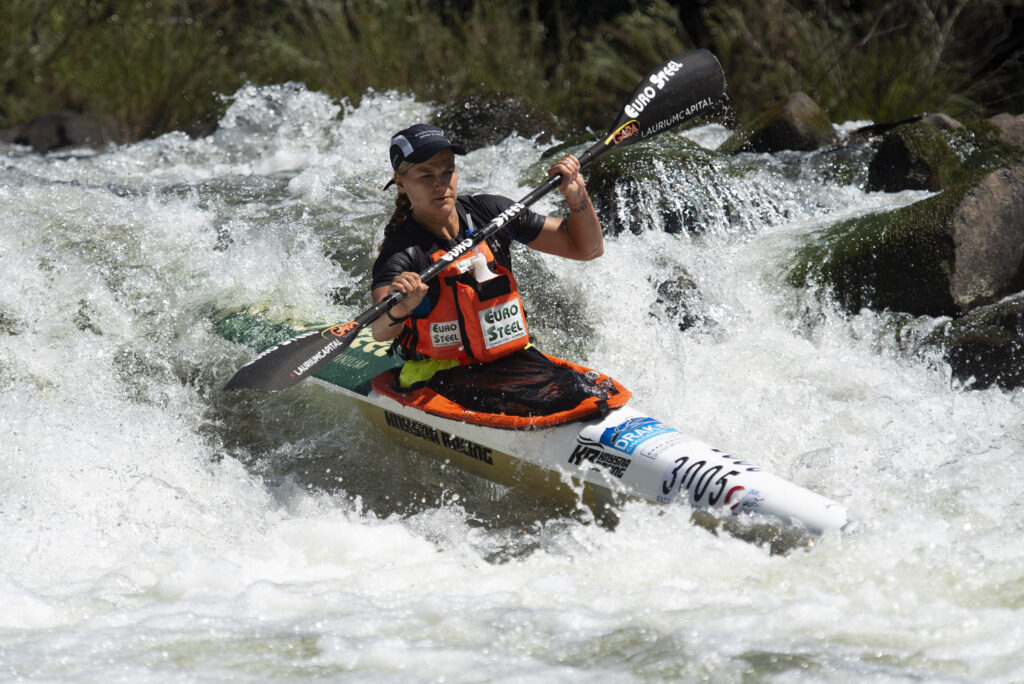 “I decided to go hard from the start to bank a bit of a buffer in case I had a mishap, but in the end I didn’t need it as I had a good, clean race.

“It was a great opportunity to get in some good mileage and test the river skills before I get back into a double with Pippa (McGregor) for Dusi training,” she added.

The win also makes up for her frustrating race last year when she was locked in a great race with Michelle Burn but was frustrated by opting to use her old tripping boat which leaked badly throughout the race.

With a month to go to the 2022 N3TC Drak Challenge, dozens of paddlers have been using the holidays to trip the uMzimkhulu River in preparation for the 28th edition of the Southern Drakensberg classic.