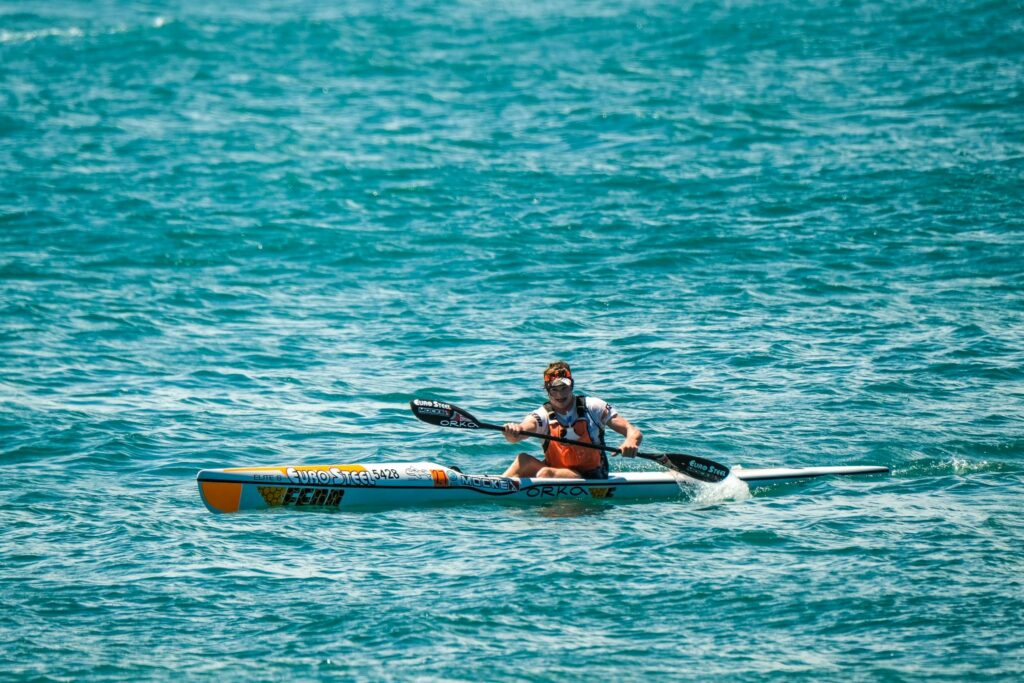 With a field already stacked with the best river marathoners in the country, the race for men’s title at the N3TC Drak Challenge in partnership with FNB took an unusual twist with the confirmation that new surfski world champion Nicky Notten will be on the startline.

The Capetonian is a rare feature of river races in KwaZulu-Natal, but he has shifted his plans to be able to race the popular two day classic in the foothills of the Southern Drakensberg.

Notten, who won the Fish River Canoe Marathon with Andy Birkett in October and clinched the 2021 national river marathon title in the process, says he is looking forward to his Drak debut.

“I have never done the Drak before and I have always been keen to do it,” said Notten. “This year things just worked out logistically with my travels at that time of year.

“I have managed to organise a boat so nothing is stopping me from doing the Drak!” He said.

Notten said that he will come into the race undertrained as he has come out of a rest period.

“I don’t think I will be as sharp as one needs to be to be a contender at this race, but nevertheless I will give it a bash,” he added.

As a Drak novice he is hoping for a fuller river and, like many paddlers, he has been watching the wildly fluctuating levels of the uMzimkhulu in the past month.

“I also need to try and sharpen my river skills so the Drak is a good way to do that.

“I am just really keen to come and see that part of the country and race the Drak, because I have only heard good things,” he concluded.