With the arrival of the first big rains of the summer, confirmation has come that the N3TC Drak Challenge in partnership with FNB will host the provincial and national singles river canoeing championship title deciders for 2019 on 19 and 20 January.

As one of the premiere K1 races in South Africa the two-day race is popular as a championship event and the SA K1 and KZN K1 river champs status will add further weight to what is already a highly competitive contest. 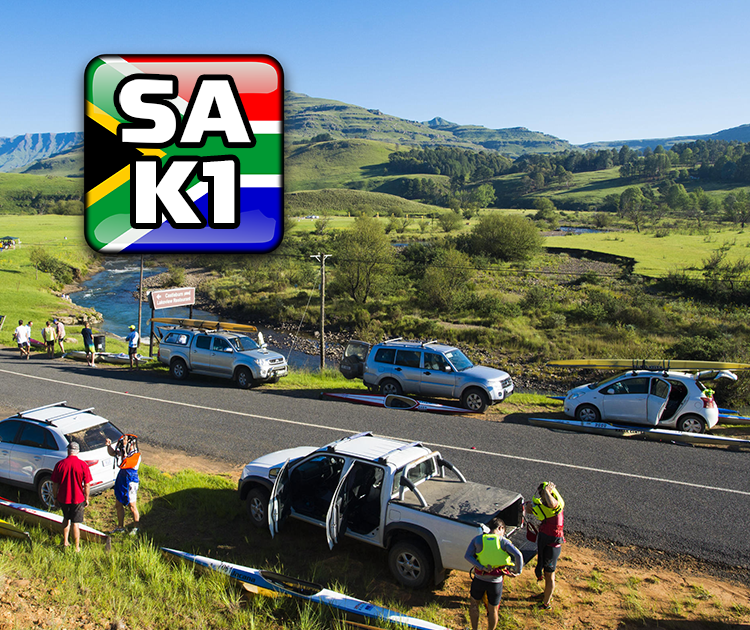 Andy Birkett, who is the five times winner of the N3TC Drak Challenge will be excited as he will get a shot at defending the SA K1 title that he won at the Hansa Fish in October 2018 on one of his favourite sections of river.

11 times world marathon champion Hank McGregor is also an outspoken fan of this section of the uMzimkhulu, and says to be successful on the Drak requires more than sheer speed.

“In the Drak it is all about river skills,” says McGregor. “You have to stay smooth and stay clean. You can’t win it with brawn.”

As one of the three biggest races on the domestic canoeing calendar the N3TC Drak always attracts the cream of the male and female river paddlers eager to earn a podium finish at a race that has widespread respect for its demands on technical skills, stamina and tactical nous.

The current SA K1 women’s champion is Bridgitte Hartley, whose relationship with the N3TC Drak Challenge has been rocky.

After being unseated in flood conditions, she has been competitive every year but somehow the river has managed to get the better of her, leaving her on one of the smaller steps on the podium.

If she wants to ascend to the top step at the prize giving at Early Mist Farm she will need to conquer the rocky rapids as much as she will need to outwit and outsprint the women’s defending champion Jenna Ward, who is very comfortable on the uMzimkhulu River.

It is a rare for a race to host both the national and provincial championships, but with a big entry looming for the Underberg classic in mid-January it is unsurprising that they have taken this decision.