As paddlers continue to enter the 26th edition of the popular N3TC Drak Challenge canoe marathon in partnership with FNB on 19 and 20 January, tribute is being paid to the two locals who pioneered the paddle down the section of the Umzimkhulu River that now hosts the popular two day race.

While the accessible section of river from the Trout Hatcheries through the Underberg Gorge quickly became popular with paddlers in the seventies, it was Underberg vet Tod Collins and his friend Alan Payn who first paddled from the top of the uMzimkhulu River to its current finish site just below the second Coleford Road. 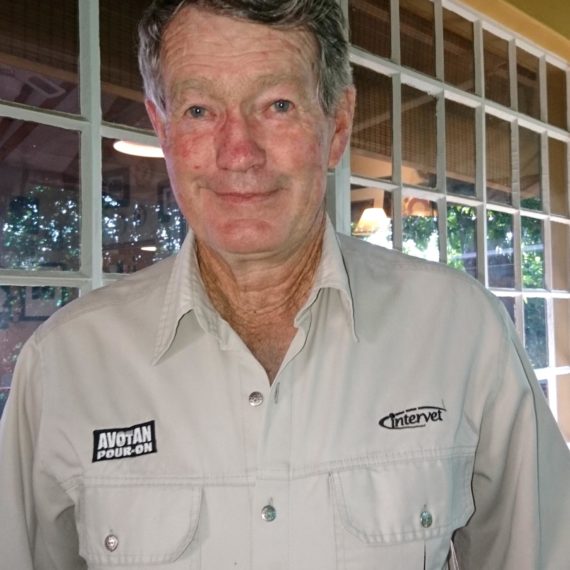 Collins was a young vet at the Colliers practice on the banks of the river where the Sani Spoors MTB Park is now located where he found two old wood and canvas kayaks with basic wooden paddles and he and Payn, who was managing the farm The Banks at Taylor’s Weir, started experimenting on the uMzimkhulu.

It was 1976 and the pair decided that they wanted to explore more of the river.

“We arranged with the Department of Forestry guys to take our canoes up to the Drak Gardens hotel, and we set off from the actual hotel down the river. The river wasn’t too full but we were total novices and we paddled and swam our way down the river,” recalls Collins.

Their first day ended at the Restmount Children’s Home. “We left our boats on the side of the river and walked up to the Restmount Holiday Home, where Mr and Mrs Collier were kind enough to let us stay there overnight.

“The next morning we paddled and swam our way down to Underberg and got out at Scotston’s Bridge. I was living in a little cottage very nearby – what is now MountainAirs – so we could both go back to our own homes for the night.

“The third day we paddled all the way down to Early Mist Farm on the Coleford Road,” Collins recalls.

“It was such an adventure for us! We really weren‘t very good canoeists at all, so we walked around all the big rapids. We were young and bomb-proof bachelors but when we heard big rumbling ahead of us we pulled over to the side!” he remembers.

“The valley was very undeveloped and we hardly saw anyone along the way. It was fantastic! It wasn’t a big deal, it was just something we set out to do.” says Collins.

“It’s a bit like a trip I did eight years before, just after I had left the army. I got my mom to drop me off at Royal Natal National Park at Mont Aux Sources and I walked down the Berg on my own to Bushman’s Nek. Now it is known as the Grand Traverse!” the vet points out.

The trip inspired Collins to take up canoeing a little more seriously and he splashed out on a Lymphy K1 that allowed him to start taking the sport more seriously.

The massive influx of paddlers every January for the hugely popular N3TC Drak Challenge sets off a variety of emotions in Collins, who is also an avid hiker, mountaineer, runner, a self-confessed Awful Angler and an author.

“It’s a bit like the time I ran my tenth Comrades in 2000, when there were 24 000 runners, when there were 400 runners in my first one. It leaves you a bit sad in a way, but then you think how wonderful it is that so many people can enjoy the same experience.

“The big thing is that people are doing it now and enjoying this environment, which is my big passion,” he added.

“What I really love about this river is that you can fall into it, drink and suffer no consequences,” he said. “Except perhaps a trout getting lodged in your nose!”

He enjoys staying in touch with friends he made through sport at Maritzburg College, including paddlers Andre Hawarden, Kevin Culverwell, and one-legged Roger Collinson as they were all in the same class together.