Underberg – While the race winners basked in the limelight on Sunday afternoon mountain biker Anthony Halliday emerged as the real hero of the weekend after stepping in to rescue a paddler in trouble on the uMzimkhulu River. 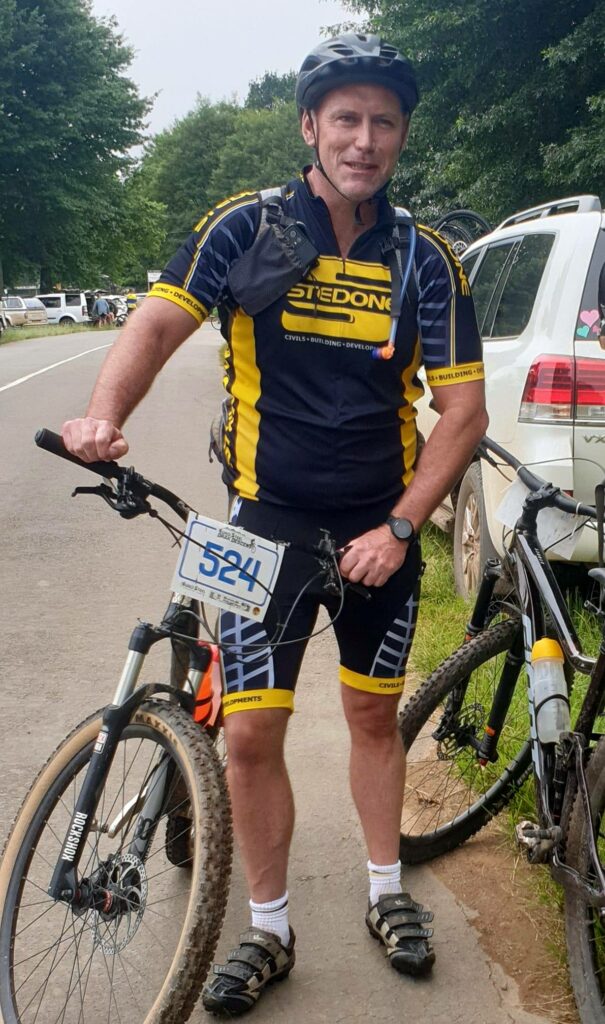 Halliday was riding in the Euro Steel Drak Descent in partnership with FNB with his partner Geoff Nightingale, enjoying the trails alongside the very full river on Saturday morning when they rode up to the Ugly Sister rapid.

Halliday, who is a seasoned paddler himself and a regular sweep at the MyLife Dusi, spotted a paddler taking part in the N3TC Drak Challenge canoe marathon in partnership with FNB in distress in the middle of the rapid, separated from his partner and without paddles.

Fifteen year old Keegan Morris was paddling with his father Richard in his first Drak when they ran into trouble in the big technical water and they wrapped their K2 and his father was swept downstream after freeing the broken boat.

“We spotted the youngster on a rock in the middle of the river, and the reaction from Anthony was immediate,” recalls Nightingale.

“There was no hesitation. He dropped his bike and waded into the river in his cleats to get to the paddler. The paddler was battling and at times I saw his head go below the water.

“Anthony got to him and helped him get to the bank, checked that he was okay and then we went on with our ride,” outlined Nightingale.

Halliday, who has three Drak finishes to his credit, shrugged off his act of bravery.

“It is standard procedure,” he said. “As someone who paddles I know that you don’t think twice to go and help a fellow paddler in need.

“Besides, I was really tired and I needed a break, and I was intrigued to see how my cleats would handle the water,” he quipped.

At the post-race prize giving the hosts Canyon Kayak Club took the unusual decision to present the Alick Rennie Fellowship Award, usually reserved for a fellow paddler who performs an act of bravery or selflessness, to Halliday.