After dealing with the frustration of the cancellation of the N3TC Drak Challenge in partnership with FNB last summer, Underberg-raised local Stew Little is making a top Drak result a priority this summer, and expects his younger brother Scott to be snapping at his heels in his hometown major.

The Euro Steel team paddler is now based in Durban after some time in the Western Cape and has settled into the elite training groups preparing for the big races that lie ahead in the summer.

“The Drak is always a priority for me,” said Little. “I am training hard for the MyLife Dusi and spending a lot more time on my running. 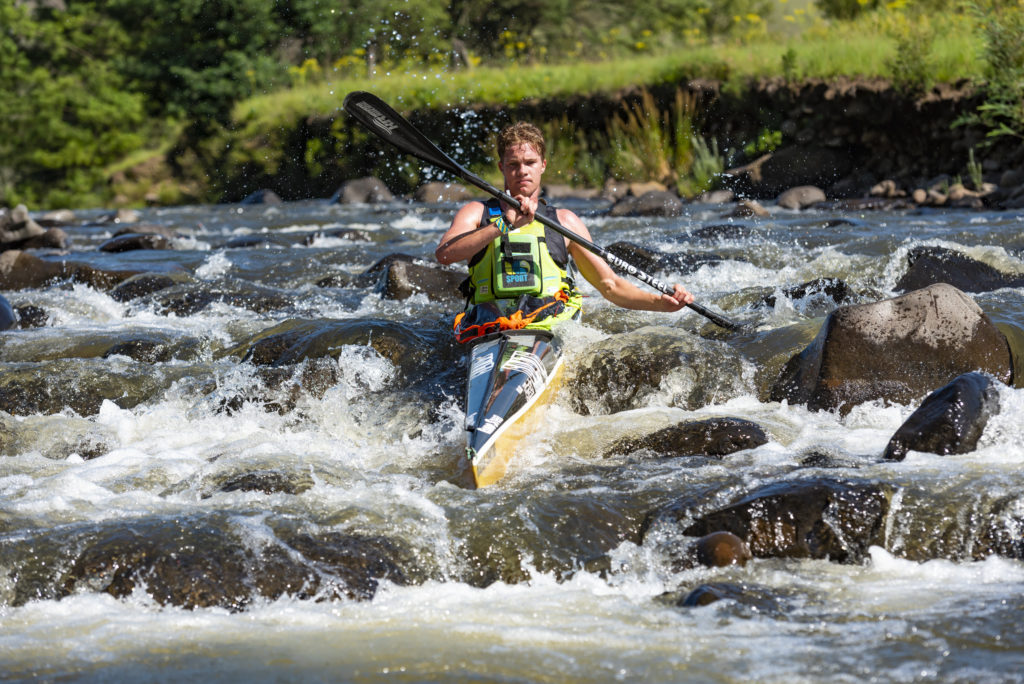 “On the water I train with Hamish Lovemore and Alex Masina in Durban and I run with the guys like Sbonelo Khwela and Banetse Nkhoesa at Shongweni Dam.

Little will be back at his family home in Underberg for much of the holidays and hopes to spend as much time on the river as possible, particularly as all signs point to a summer of heavy rain fall in the Southern Drakensberg.

With an eye on the big prize of a place on the Dusi podium he is non-committal about racing the year-end FastDrak, but the N3TC Drak Challenge at the end of January can expect a serious challenge from Little.

“I am hungry for Drak next year!” he said. “I am training hard and looking forward to a big season leading into marathons.

“It was really frustrating to have the Drak called off last year, but after a tough year of no events it has the effect of clearing your head and you can reset your priorities,” he said.

Adding an intriguing layer to his race, and to the Underberg locals who always look for a top result from one of their own, Little is looking forward to seeing his younger brother Scott race into the top ten overall.

“He is going really well and training with Jack Edmonds, and he can easily get into the top ten,” he said. “It would be cool for Underberg as well!”