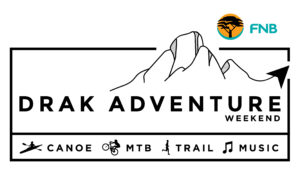 Prime Circle have been popular hit-makers on the South African music scene since 2000, with seven studio albums that have gone gold or platinum. They burst onto the international scene with the single “Hello” in 2002, and have been regular radio top twenty charters ever since. 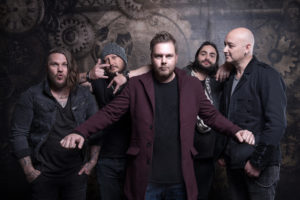 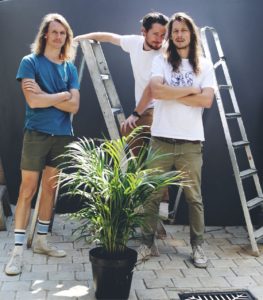 Pretoria based rock band Desmond And The Tutus have a string of hits including “Pretoria Girls” and “Lazy Bones” from their fifteen year career.

Their original sound has also become a staple on radios and at music festivals throughout the country.

KwaZulu-Natal based Mali Zulu and Steve Umculo complete the bill and are sure to bring their own fans to the Southern Drakensberg for the festival event.

The concert forms the centrepiece of the FNB Drak Adventure Weekend that includes the N3TC Drak Challenge in partnership with FNB, the Euro Steel Drak Descent MTB race, and the Euro Steel Run The Rivers trail run.

Entrants to each of these events get a free ticket to the concert and a second free ticket for a family member of friend. A limited number of tickets will also go on sale to the public from 2pm on the day of the concert.

The full line-up for the FNB Drak Music Experience:
· Steve Umculo
· Desmond and 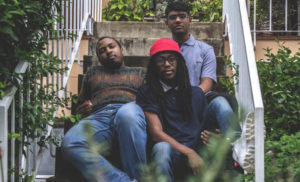 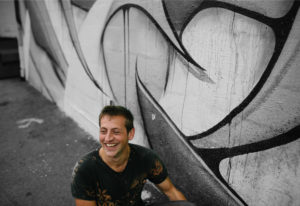 The FNB Drak Adventure Weekend takes place in Underberg on 1 and 2 February 2020. More information can be found at www.drakadventure.co.za