Spanish ace paddler Kiko Vega has confirmed plans to jet back to South Africa for the N3TC Drak Challenge in partnership with FNB after an impressive top ten debut in 2019.

The veteran blonde haired flyer is a former winner of the iconic Sella Descent in his home country, and has become fascinated by the unique calendar of river marathon races in South Africa.

He has raced onto the podium at the Berg and Fish River Canoe Marathons, but he turned heads last year when he made his debut on a very technically demanding low Mzimkhulu River and finished seventh in the Southern Drakensberg classic.

“The standard of racing is very high at the Drak,” said Vega from a wintery Spain.

“The rapids are rocky and it is easy to make mistakes, and the level of racing is so high that mistakes cost a lot of time and places.

“This is one of the biggest races in South Africa and I am happy to be able to take leave to come and race the Drak Challenge again,” he said.

Vega was excited to get backing from the local Euro Steel team, and suppliers Set Kayaks and Gara paddles to ease the logistics of the trip from the northern hemisphere.

At his debut event in 2019 he was bowled over by the local hospitality, as Underberg residents helped with accommodation, transport and guided him down the river to recce the technical sections of the race course, tucking in behind paddlers like Olympian Bridgitte Hartley on these training sessions. 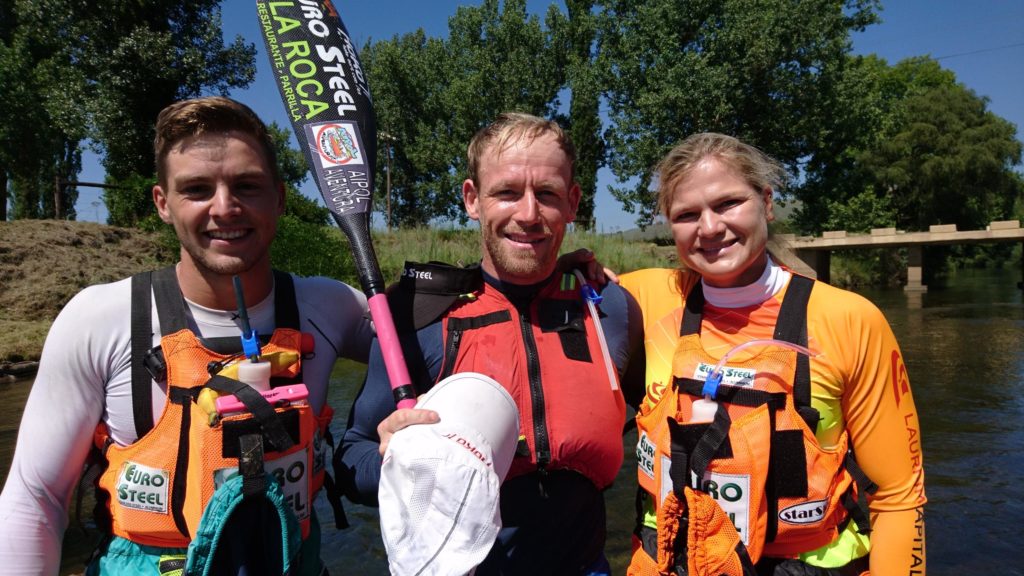 Vega added that he was hoping for more water than the race had last year, as this would negate the local advantage and make the race far tighter.

The Asturian has recently been appointed to a senior coaching position in Spain and will return home straight after the Drak Challenge before flying back to South Africa for the Dusi Canoe Marathon at the end of February.

He follows a number of international elite paddlers who had enjoyed success at the two-day Drak Challenge.

In 2007 German ace Max Hoff became the first foreign champion of the race when he led a contingent from the German wild water training squad to success on a low Mzimkhulu River.

Respected international marathoners Adrian Boros, Jakub Adam and Anna Koziskova have all made the marks on the race.