When the big field of paddlers sets off from Castleburn Bridge at the start of the N3TC Drak Challenge Canoe Marathon in partnership with FNB the four members of the Hockly family will be scattered around the valleys of the Southern Drakensberg as the Durban family’s affair with paddling  enters a new phase.

Dad Clive Hockly will be going for his tenth Drak finish, and with it a place in the prestigious Drak Trout club, while his two teenage daughters Saskia and Valmajean both start in singles in the junior girl’s race for the first time.

That leaves mom Antje on the bank as the family seconder for the FNB Drak Adventure Weekend. She’s a veteran of eight Dusis and two Draks in her own right, but is happy to play the support role as their daughters set off on their first Drak Challenges. “I am the ATM, Uber driver and catering department,” she says with a chuckle. 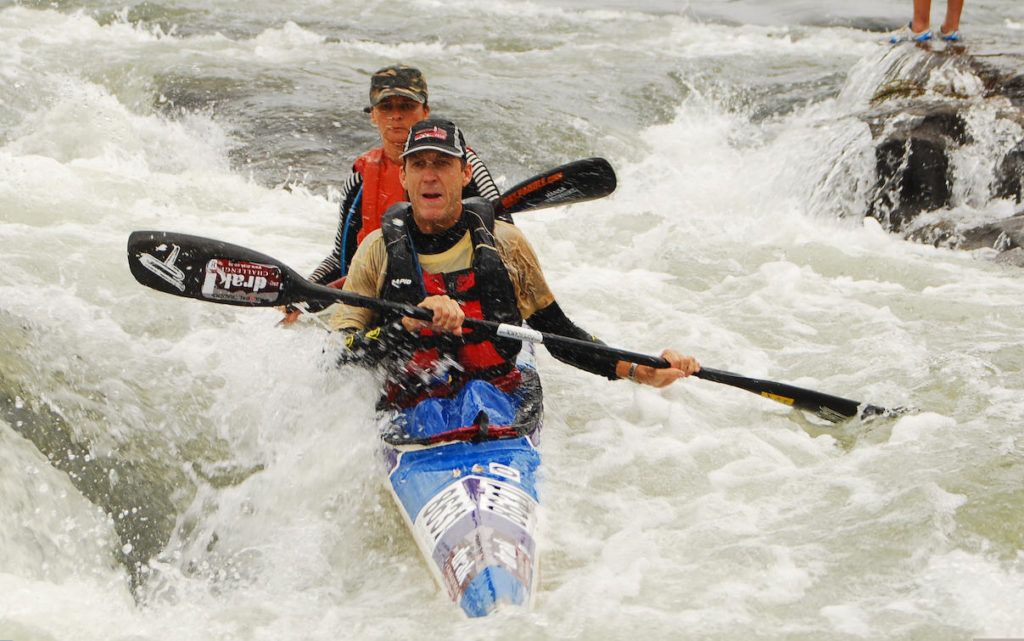 She enjoys managing her trio of paddlers, all of whom are fiercely competitive by nature. For Clive, the emergence of Saskia and Valmajean as aspirant elite paddlers has put him under pressure.

“The girls learnt to paddle with him, but he is seen as a ballie now and too slow for them,” says mom Antje, who as a native German came to South Africa in 1996 and after seconding Clive in the 1998 Dusi she realised that canoeing was going to be a major part of their lives.

She has done five Dusis with her husband, and with eldest daughter Saskia born in mid-February, just about every birthday has been spent seconding at the Dusi Marathon.

With her daughters, who are scholars at Danville Park Girls High, excelling at lifesaving with the Umhlanga Rocks SLC, their inevitable progression to mainstream surfski racing and canoeing has not gone unnoticed.

Earlier in the year Saskia stunned the canoeing community when she won the SA S2 senior surfski title with Jenna Ward at the Bay Union King of the Bay, and as 16-year-old arguably the youngest ever winner of a national women’s canoeing title, just days after winning the KZN senior women’s K2 marathon title with Ward as well. 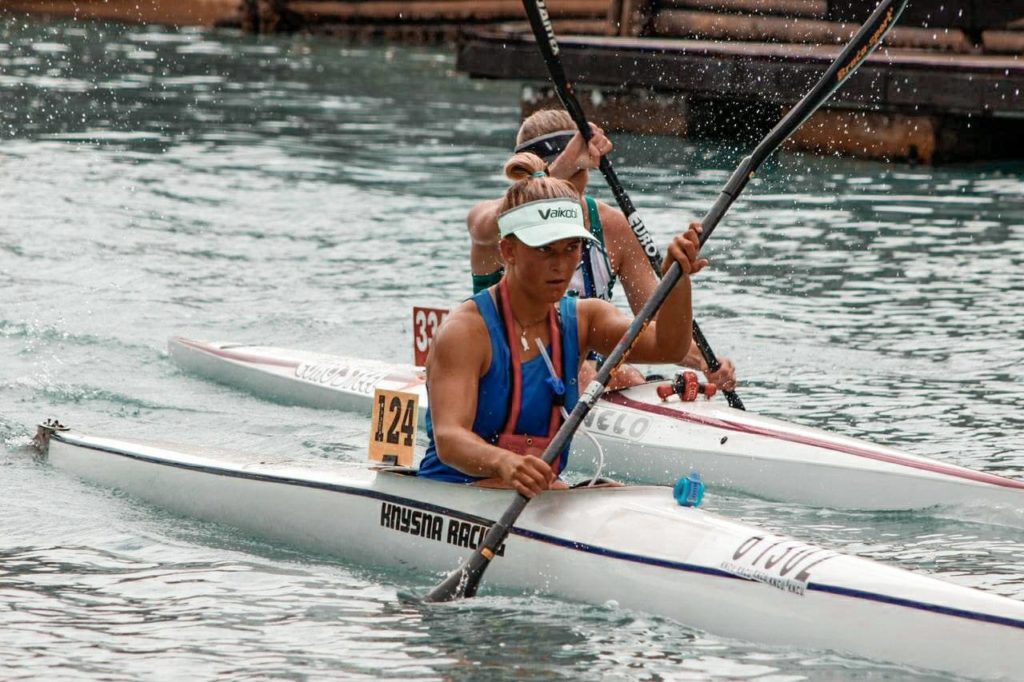 The girls train with Lee McGregor’s MacSquad at Blue Lagoon, where they rub shoulders with a host of world class paddlers.

“They joined the MacSquad initially to work on their paddling technique for lifesaving, but then they realised they are actually quite quick in a canoe as well. So the canoeing bug has well and truly bitten,” said Antje.

“Saskia is intently competitive as well, but Valmajean is a little more mellow,” she said, adding that even a game of Monopoly in the Hockly household quickly becomes a very intense event.

Both Hockly girls raced into the top ten overall at the recent KZN Mixed Doubles Champs on the same uMzimkhulu River that will host the N3TC Drak Challenge on 30 and 31 January 2021, giving them a good taste of rapids in  The Gorge that make up a key part of the race’s second stage.

“They are both still learning rivers, so this will be a lot of fun,” said Antje. “Valmajean actually enjoys the risks and excitement of river more, and they are both really looking forward to the Drak weekend.” 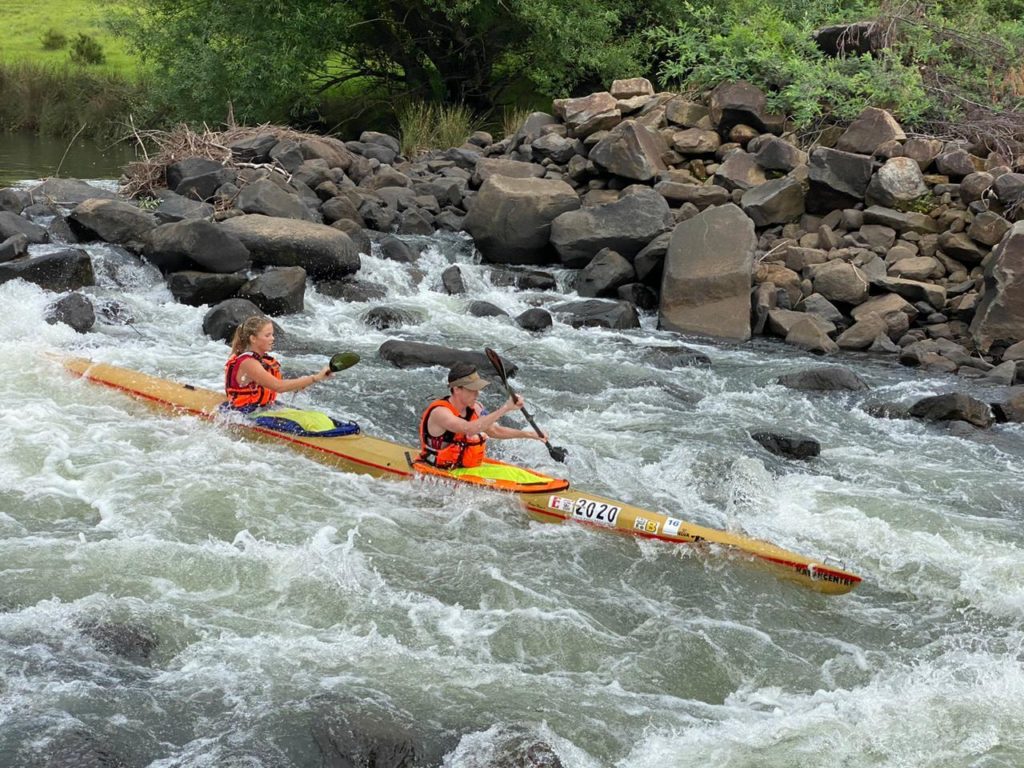